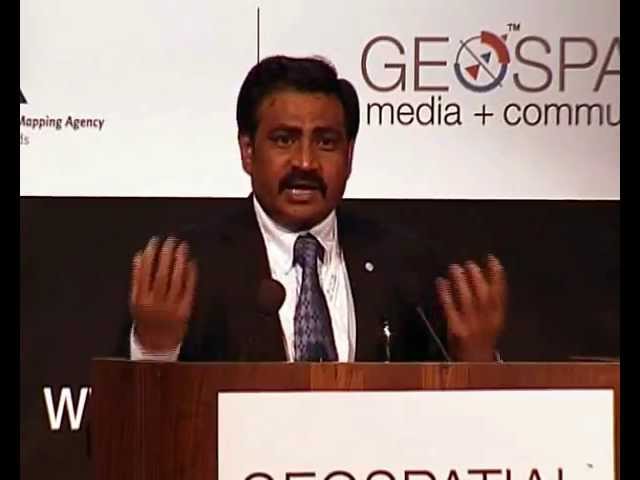 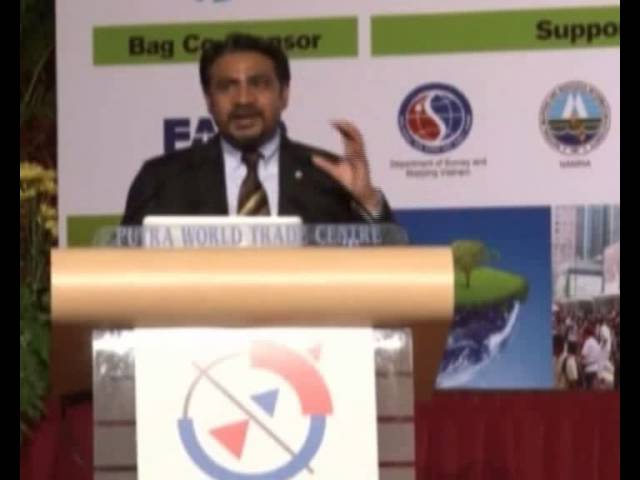 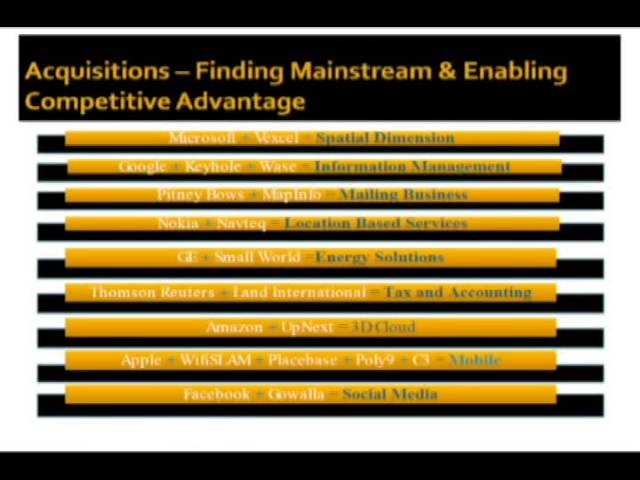 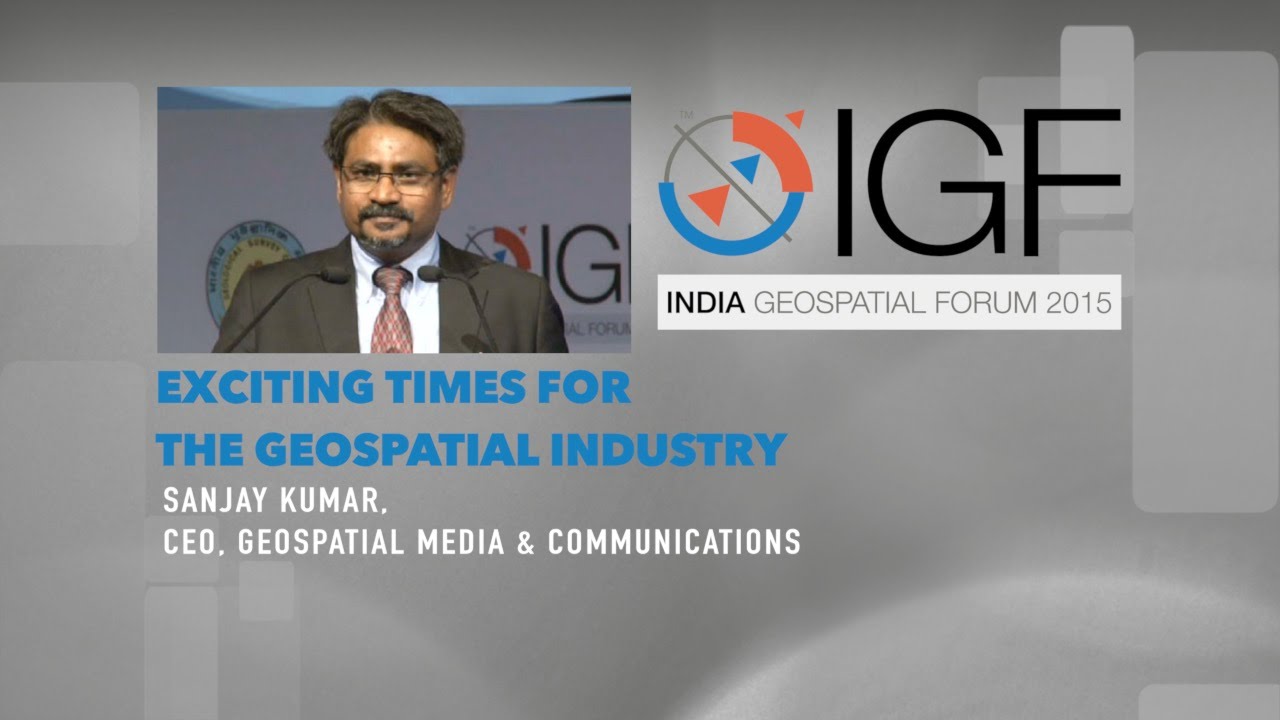 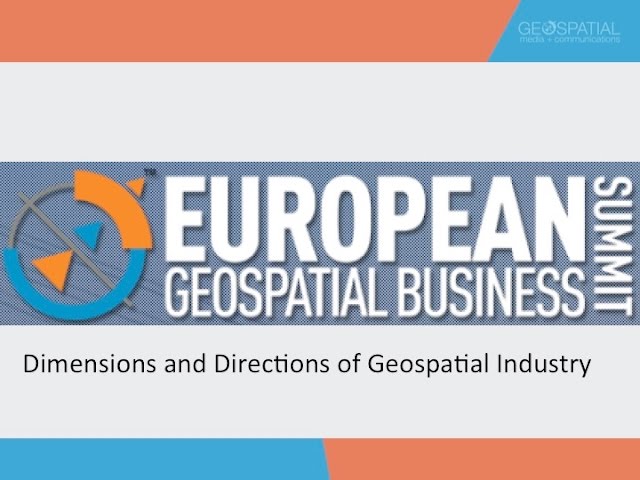 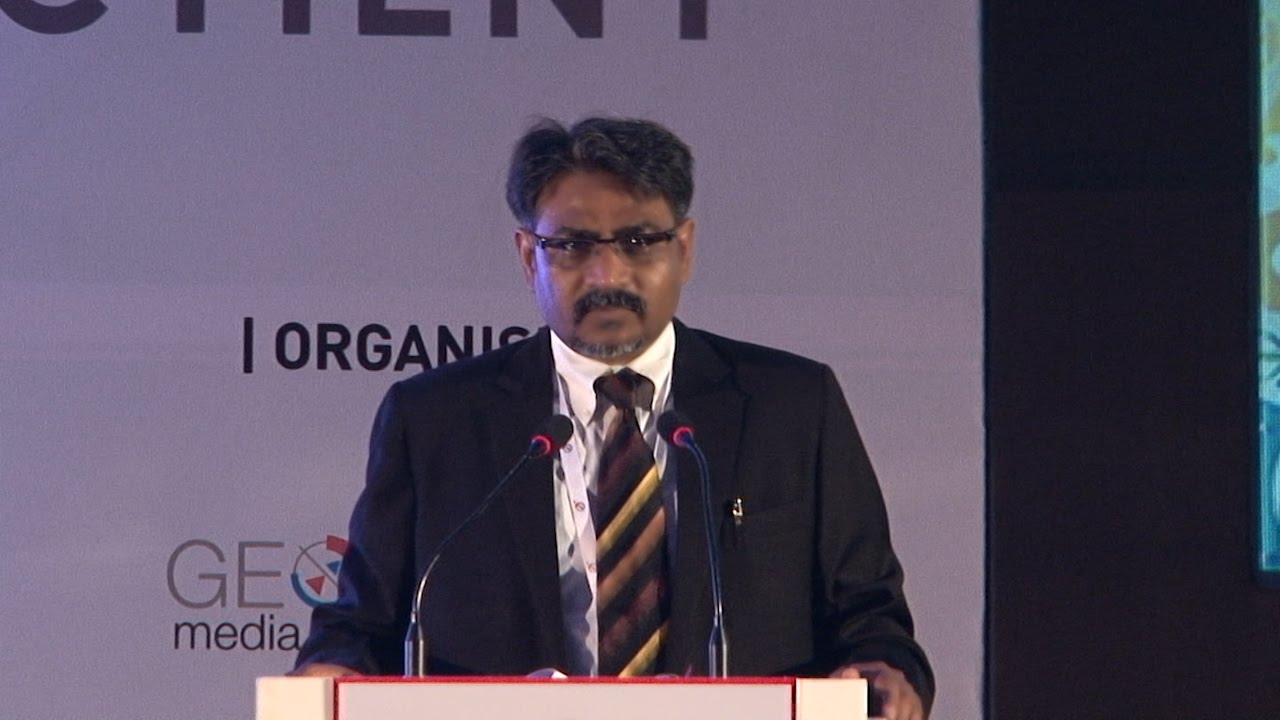 India must use lateral thinking and work towards rebuilding its institutional and industrial capacity so as to regain its leadership role in global Space market.

As a student of politics in early 1990s, I got fascinated by the end of the Cold War, the consequently evolving new world order and its impact on the Indian economy. Disintegration of the USSR and emergence of a predominantly unipolar world driven by America left India with no choice but to redefine its economic outlook through structural reforms. Converting a crisis into opportunity, under the visionary leadership of then Prime Minister P.V. Narsimha Rao, India chose to embark on the path of being a self-reliant nation, both on economic and technology fronts.

Moved by conversations around technology embargos, I chose ‘Geopolitics of Technology Transfer’ as the topic of my PhD, and that’s where I got my first ever exposure to ISRO, as Space and missile technologies were the worst affected due to highest levels of restrictions and embargos. This was the time when ISRO successfully launched the Indian Remote Sensing Satellite. IRS1C, launched in 1995, had a spatial resolution of 5.8 meters — best in class in civilian domain worldwide at that time. This was, but of course, just one of the several examples in the glorious saga and resilient culture of ISRO.

In May 2020, Union Finance Minister Nirmala Sitharaman announced a set of reforms to open up India’s Space sector. Subsequently, the Union Cabinet approved the formation of Indian National Space Promotion and Authorisation Centre (IN-SPACe), an organization tasked to ensure greater participation of private sector across the entire value chain of the Indian Space industry.

A welcome step towards enhancing the valuable role of Space technologies in the transformative journey of New India, the move echos the rationale and values laid down by Vikram Sarabhai, the father of Indian Space Program, who said, “If we are to play a meaningful role nationally, and in the community of nations, we must be second to none in the applications of advanced technologies to the real problems of man and society.” Today, his visionary words have become even more relevant as there is no ambiguity that Space technology is the fundamental driver of digital age.

Space infrastructure in the form of Earth Observation, GNSS and communication satellites serve as the means to observe and understand, locate and monitor, broadcast and communicate, and combined together, impact almost every walk of living in the digital age. Highlighting the valuable role of Space technology in the development of India, Prime Minister Narendra Modi had said way back in 2015 that “let there be no space between Space and people”, while addressing the first ever workshop of nearly 1,600 senior government officials nationwide.

Undoubtedly, a self-reliant India has to be led by self-reliance in Space technology, opening and nurturing its playground to a larger section of stakeholders across society and economy. In this context, the recent developments make perfect sense. However, it would be equally important that reforms and restructuring process are driven by the core objective of developing the next-generation Space infrastructure and capacity to serve the goal of building a New India and leapfrogging into the Fourth Industrial Age through excellence, innovation, scalability and differentiation.

Space technology has a critical role to play in national development and security, and it is of utmost importance that strategic emphasis is laid on strengthening national Space infrastructure, while creating a conducive environment for greater participation of private sector.

Space Infrastructure is an essential aspect in the digital age. Space infrastructure connotes to fundamental facilities and assets across the entire value chain of the Space industry, including research and exploration programs, launch pads, rockets, Space stations, ground stations and constellation of satellites. While greater participation of private sector towards scaling the capacities and harnessing its value impact through deploying Space-based solutions is important, strengthening Space infrastructure should be the core responsibility of the government. This will enable, empower, and embed the incremental benefits across almost every aspect of mission ‘Self-reliant India’. The Indian Space Program should focus specifically towards:

While Space infrastructure is critical to national development and security, it is the indigenous industrial capacity that will fulfil India’s quest for self-reliance in Space. Commercialization of capabilities and scalability of applications would be instrumental towards democratization of value impact of Space infrastructure to the rural fabric of India. Given that 20% of world’s population lives in India, the country has a greater responsibility to be inclusive and self-sustainable at its core. Access and localization of Space-based solutions to all at an affordable cost should be ensured. For a country which has had its Space industry predominantly driven by public sector so far, the strategy for indigenous Space industrial capacity needs to be carefully nurtured and crafted. There needs to be a combination of short term and long strategies to ensure proper handholding of private sector and its participatory engagement across the entire value chain of the Space industry. A comprehensive strategy needs to focus on:

Towards institutional development and governance

ISRO has been a fantastic institution and so is its governance structure, wherein a pool of talent from different disciplines grew together to make a collective difference. Open and goal-driven working relationships and mutual respect and trust across different centers and disciplines has been the hallmark of ISRO’s work culture. However, the past decade has witnessed deterioration in its existing leadership capacities as well appetite for nurturing leaders of tomorrow. The same can be attributed to the culture of customary extensions of service tenures at the highest level, disrupting the hierarchy of command and career progression path. Moreover, appointments as chairman at the fag end of careers and short-term extensions spanning from one to three years has not given sufficient time to ISRO’s top leadership to pursue long-term goals. Moving forward, India Space 2.0 should focus on strengthening institutionalization of leadership and inculcating a culture of open discussions at every level, driven by induction of aspirational youth and meritorious progression. ISRO’s governance structure has to have sufficient provisions for undertaking scientific pursuits, ambitious goals, collaborative workflows and collective responsibility.

Reorganization of ISRO along with formation of IN-SPACe and NSIL, as announced in public domain so far, calls for careful demarcation of functional responsibilities and a collaborative working environment. As the recent reforms are broadly aimed at opening up the Space sector to stakeholders of the larger ecosystem, it is fundamental that there is due participation of leadership representing the commercial sector, major user industries, scientific institutions, and the civil society at the highest level of governance. At the same time, provisions should be made for lateral recruitment of professionals who have the required qualification and experience in the field of techno-commercial, consulting, entrepreneurial incubation, and societal development.

Geopolitical alignment and strategic international partnerships are an integral part of the Space industry. While national Space infrastructure and indigenous industrial capacity are fundamental pillars of a self-reliant India, there needs to be a strategic network of international partners, both as source of technology as well as cultivating markets.

The digital age is driven by collaborative environment of learnings and exchanging knowledge and experiences, as well as assets. The Indian sub-continent, with its long borders along coastline and high mountains, has the responsibility of playing a leadership role in securing peace and prosperity in the region and beyond. Space is one sector which could be and should be used as an instrument of engagement and alliances in India’s pursuit of regional development and security. In addition to government-to-government relations, an enabling environment for industry engagement will help institutionalize and sustain these efforts to connect value of Space with empowerment of people.

To realizing its quest for a New India, the country needs to leapfrog in Space technology. Increasingly it has been following a linear path, and lost the leadership set by SITE and INSATs and even IRSs. Instead, it must use lateral thinking and work towards rebuilding its institutional and industrial capacity so as to regain its leadership role in global Space market and leverage the same in its endeavor to move up the value chain and secure better quality of living for the people of India.